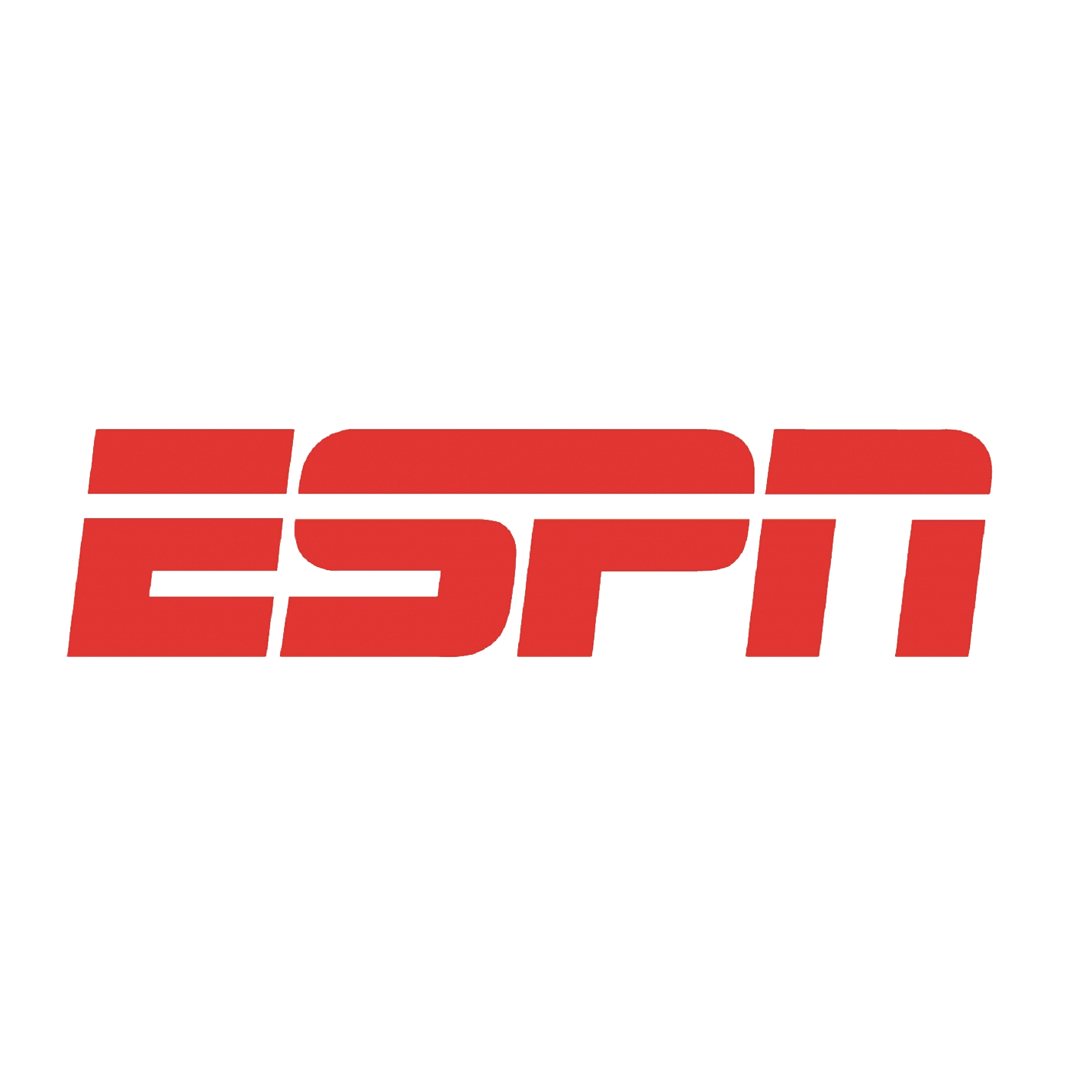 UFC 234: Robert Whittaker vs Kelvin Gastelum, sold out in ‘minutes’

World middleweight champion Robert Whittaker will be cheered on by a capacity home crowd at UFC 234 after the Melbourne event was declared a sell-out two months out from its staging.

Dana White Q&A: Australia is a ‘rough and tough’ country
UFC president Dana White is an unabashed fan of Australia. He has big plans for the fight game Down Under moving forward, as revealed to Sam Bruce in this exclusive Q&A.

The venue, which hosts the Australian Open tennis each year in January, will be brimming with support for both Whittaker and Adesanya with a crowd around the 15,000-mark assured after the UFC revealed tickets had been snapped up in “minutes”.

“Melbourne has proven once again why it is known as the sports capital of Australia, if not the world,” UFC Senior Vice President International and Content, David Shaw, said.

“In 2015 we smashed records with our debut event in Victoria UFC 193: Rousey vs Holm and now we are thrilled to see continued success in selling out UFC 234: Whittaker vs. Gastelum in record time.

“With what will be an exceptional fight card and Australia’s Robert Whittaker defending his UFC middleweight belt for the first time on home soil, UFC 234 will be an unmissable event.”

UFC 234 will be Whittaker’s first title defence on home soil after he was forced to withdraw from UFC 221 in Perth at the start of 2018. After returning to full fitness, Whittaker defeated Cuban Yoel Romero at UFC 225, paving the way for a first fight in Australia since his victory over Derek Brunson in November 2016, also at Rod Laver Arena in Melbourne.

“I’ve liked him since I saw him on the Ultimate Fighter,” White said. “I always believed in him and that he had the potential to become a world champion. He has a fighting style that people love; he loves to stop the takedown and he likes to stand and bang, and every punch he throws has bad intentions. He’s a fun guy to watch and he’s the perfect style for the Australian market, too.”

Should Whittaker retain his middleweight crown and Adesanya come through his biggest test yet against Silva, then a blockbuster showdown between the two trans-Tasman fighters could well be organised for later in the year.

When asked about that potential matchup, White said: “Obviously everything has to line up. But if things align, then I’m always looking to put the best against the best and break records, and do the biggest events that we can possibly do.”