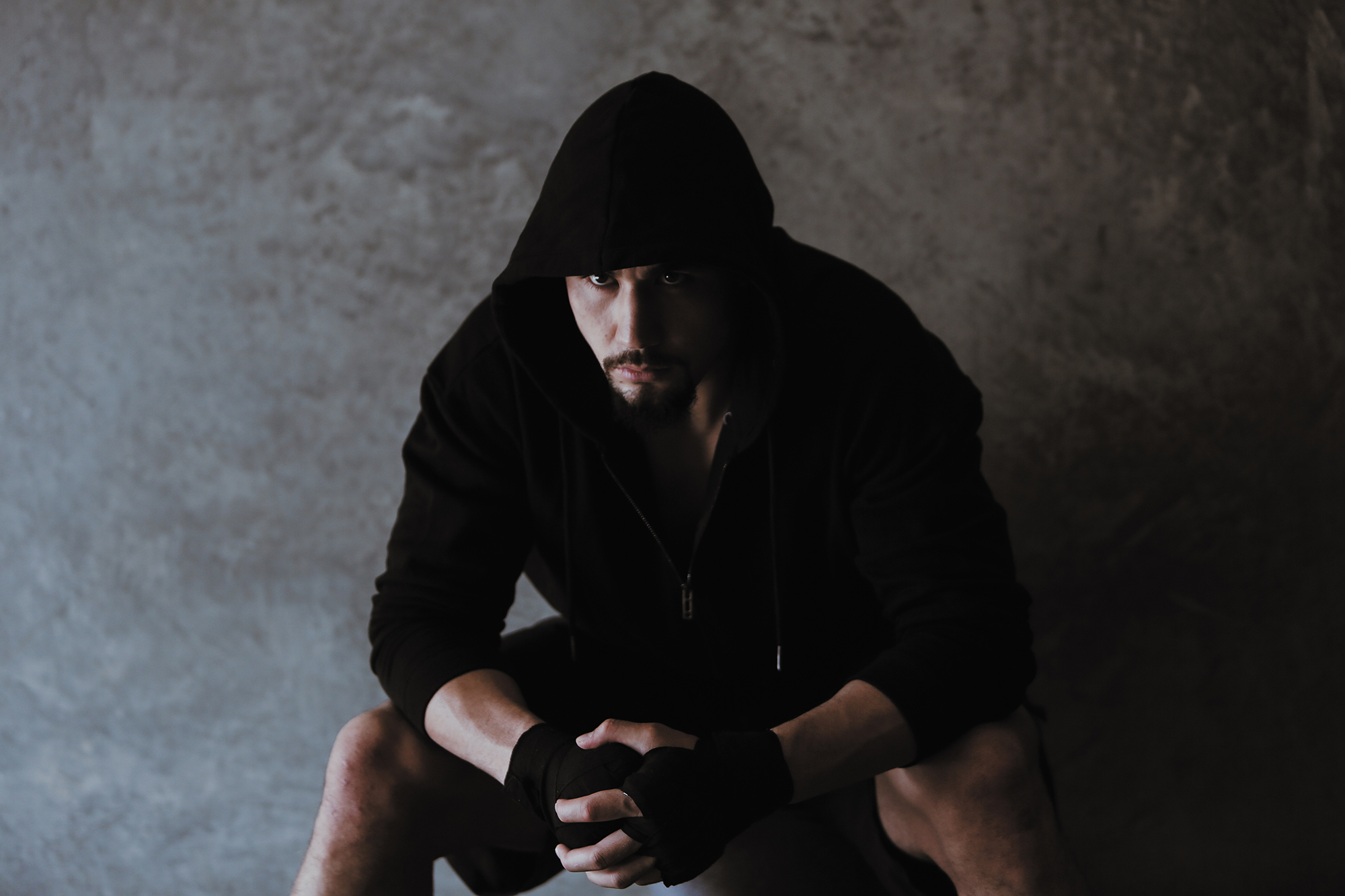 Currently, Rob is the number 1 contender in the UFC Middleweight Division

Born on the 20th of December 1990 in Middlemore Hospital New Zealand, and moving to Menai in Sydney shortly after, Robert Whittaker started his athletic career in Junior Rugby League when he was only 5 years old. It was evident that from an early age Robert was seen as an athletic prospect, an athlete with tenacious drive and a natural ability in whatever sport he committed to. Robert continued to excel in Rugby League until the age of 18, in which time he played in 2 grand finals for Kingsgrove Colts and also played in the NRL development program with the Cronulla Sharks.

It was Robert’s early enrolment in martial arts that would eventually pave the way to his true calling however. At 7 years old Robert’s father, Jack (believer in the value of martial arts) would enrol Robert into “Go Ju-Ryu” Karate, and after years of refining his skill, Robert received his Junior black belt at 14 years old. With a change in sporting focus, Robert decided to apply more time to Mixed Martial Arts (MMA), taking to the sport immediately – He quickly made his mark on the Australian MMA scene with an explosive and entertaining fighting style.

2012 was a breakout year for Whittaker, and after some glittering performances on the local Australian MMA scene, he earned a place on the globally televised UFC Series, “The Ultimate Fighter– The Smashes”. Robert went on to win the series, confirming a contract offer from the UFC and a decision to stop playing Rugby League and to pursue a full time professional career as an MMA athlete.

On a 9 fight unbeaten streak in the UFC, Robert created history as Australia/New Zealand’s first to claim a UFC Championship Belt after defeating #1 ranked middleweight contender, Yoel Romero at UFC213 in Las Vegas, NV. He once again defeated Romero at UFC225 in June of 2018, cementing him as the undisputed champion of the UFC middleweight division.

On November 14 2018, Rob received the prestigious GQ Sportsman Of The Year award in Sydney. Currently, Rob is the number 1 contender in the UFC Middleweight Division.

Fights out of: Sydney, Australia

Robert Whittaker is a proud supporter of the TAFE NSW Aboriginal Pathways Centre of Excellence. This partnership sees Robert, with Gracie Jiu-Jitsu Smeaton Grange & TAFE NSW Aboriginal Pathways work together to engage NSW Aboriginal communities in fitness courses using Jiu-jitsu, grappling and wrestling to promote healthy life-styles, employment and small business opportunities in the Sport and Recreation industry sector.
The course is delivered over 12 months with 8 face to face residential workshops. These workshops reinforce online lessons and video tutorials studied between blocks. The lessons include units of competency from the Certificate III and IV in Fitness and customised Gracie Jiu-Jitsu training sessions.
In addition to gaining knowledge in the fitness industry participants are exposed to executive coaching and mentoring by the Gracie Jiu-Jitsu Smeaton Grange team. These coaching and mentoring sessions are supported by Robert Whittaker with the aim to help the participants to understand first-hand the team work and commitment it takes to be an elite athlete.
Participants who successfully complete the course will receive a Certificate IV in Fitness (including 10 units in the Certificate III in Fitness), this qualification is nationally recognised and will provide participants with the knowledge to look at building health and wellbeing programs and workshops in their own community.