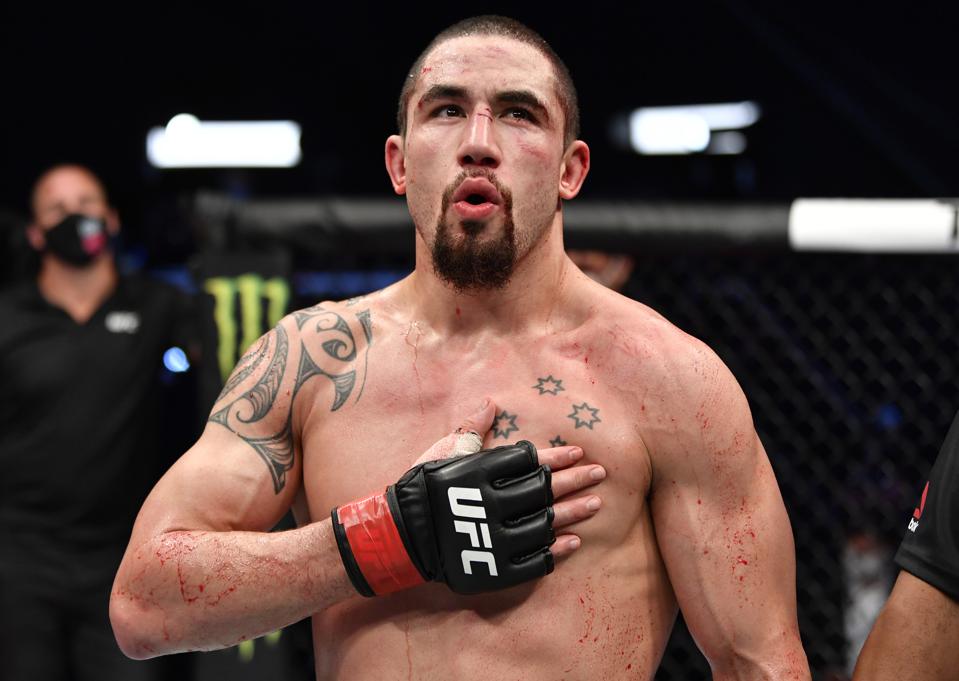 Robert Whittaker vs. Paulo Costa in the works for UFC Fight Night Headliner

The announcement came after Sherdog.com confirmed bout negotiations with sources from both camps. The location and venue of the Fight Night is yet to be confirmed and no contracts have been issued so far. Even with undefeated middleweight champion Israel Adesanya looking to take on light heavyweight champ Jan Blachowicz on March 7 at UFC 259, as of yet the interim title will reportedly not be on the line for the Whittaker-Costa bout.

The exciting matchup between Whittaker and Costa will come after each suffered second-round stoppages to the Nigerian-born Kiwi Adesanya in 2019 and 2020 respectively.

This will be “Borrachinha” Costa’s return to the Octagon following his TKO loss to Adesanya last year, which was the first blemish on his professional record.

Both UFC veterans will be looking to establish themselves as worthy contenders for the belt as the future of the middleweight division remains uncertain following Adesanya’s move to the 205-pound division in taking on Polish powerhouse Blachowicz.