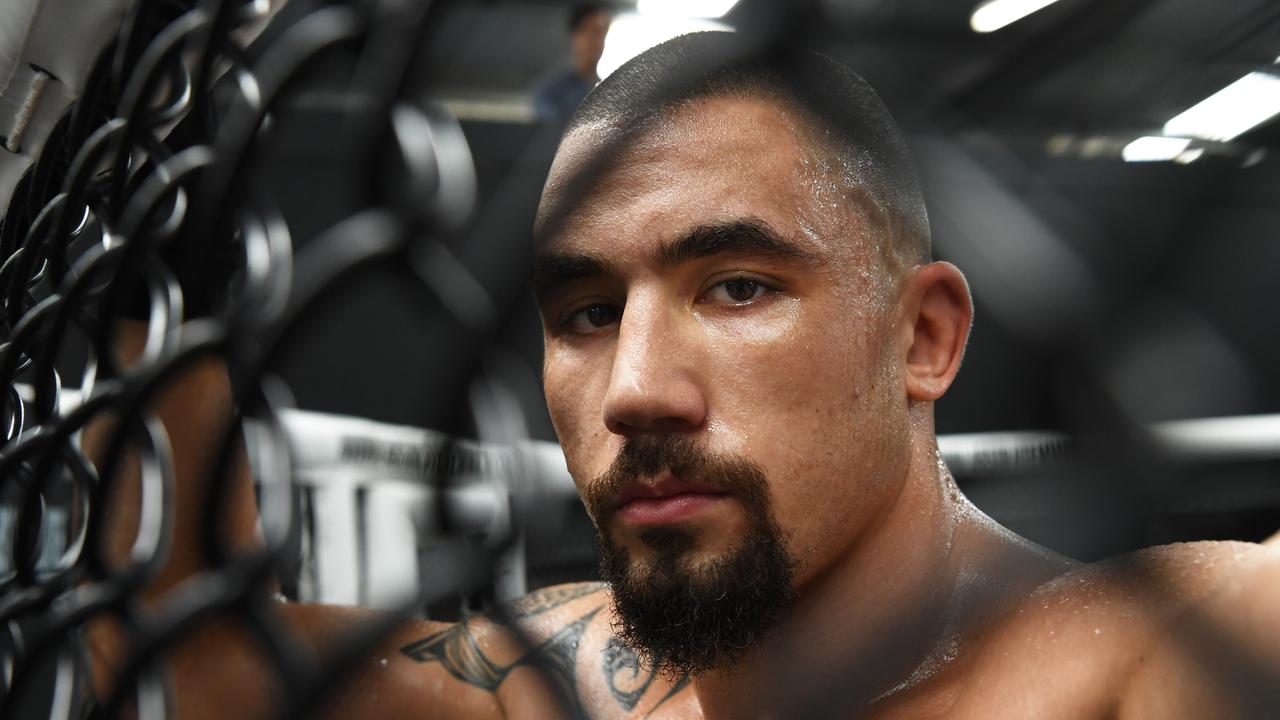 The official date for the highly anticipated fight between former UFC middleweight champion Rob Whittaker and Paulo Costa is still very much up in the air.

The UFC was initially targeting April 17 for the fight but negotiations recently hit a snag after the UFC requested the fight to take place one week earlier on the ABC network.

Sources close to the situation confirmed with Fight News Australia that Paulo Costa has reportedly turned down the new date and the opportunity to fight on the ABC. The exact date of the fight is still yet to be determined.

The ABC network is free to air television in the United States and would be a massive coup for Whittaker to fight in front of a massive audience.

Legendary boxing fights featuring Mohammad Ali were featured on the network in the 1960s and 70s. The UFC recently struck a deal to air fights on the network with Max Holloway and Calvin Kattar being the first to headline for the UFC on the channel this past January.